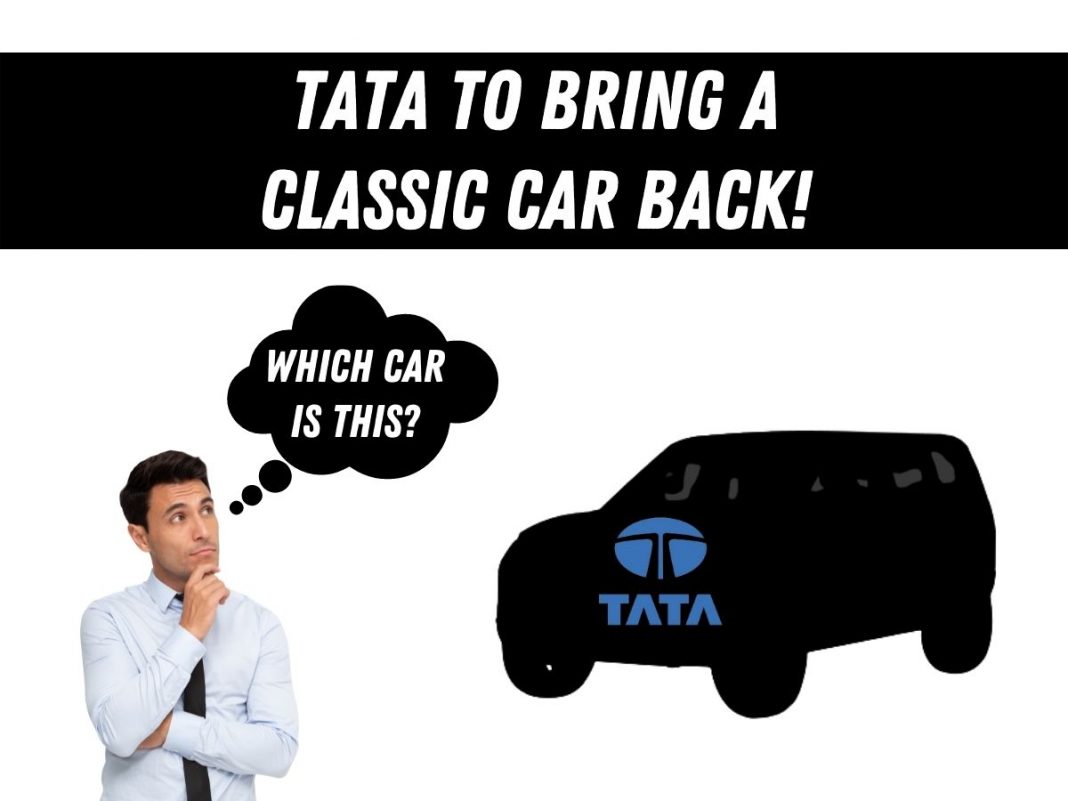 Tata is bringing this CLASSIC car back for you » MotorOctane


Tata Motors’ new SUV lineup is doing wonders for the brand. But in the past, Tata has had some classic SUVs in its lineup. One of them was the Sierra. The Sierra was a two-door SUV which caught multiple eyeballs for its cool design. Although the sales crashed and the car was put out of production just a few years after being on sale, it did leave an impression on the hearts of people. Tata realised this and brought in a Sierra-based concept in Auto Expo 2020. So is the Sierra coming back? Yes, according to rumours, Tata is working on a modern iteration of the Sierra. In today’s article, we will talk about this classic Tata car which could make a comeback soon.

Why is this a classic car?

The Sierra is considered an icon by many people, and rightly so. It laid the foundation for Tata’s growth. Tata had to discontinue it to make way for newer, more successful models. So why is it bringing it back now? Tata wants to bring it in a modern avatar but wants to keep a touch of nostalgia. The new Sierra is expected to come in an electric avatar. Tata had even shown a concept of the Sierra EV at the Auto Expo 2020 as already mentioned above.

Being a concept, Tata had taken full creative liberties with the new Sierra. We expect some futuristic elements to take a back seat in the final production car if Tata decides to bring it back. What about the original feel of Sierra? Tata would look to retain as many modern elements as possible, but it will also try to replicate the essence of the original Sierra. It will follow the eyebrow DRL design like other Tata cars. Could Tata bring a 3-door and a 5-door version? Only time will tell.

The Sierra EV will be based on the new Sigma platform. This Sigma platform is a completely new platform developed for ground-up EVs. What about the range and power figures? This is a hard one to guess as EV technology is still developing so figuring out the exact specifications is difficult. However, it will surely get more power and range when compared to the current EVs from the brand.

There is no official confirmation from Tata regarding the Sierra EV. So how do we know it’s coming? There have been some strong rumours that Tata is indeed working on the Sierra EV. What about the pricing? Considering all the new technology and features, we expect it to be on the expensive side.