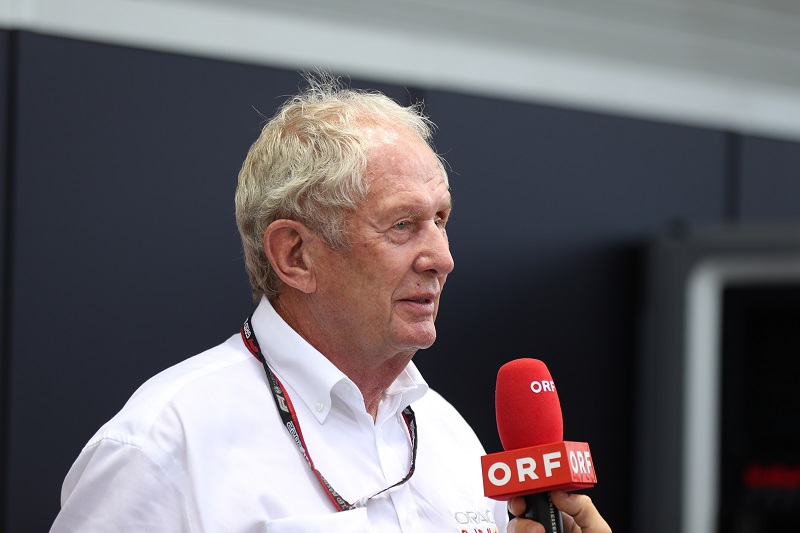 
Following the recent collapse of a potential deal that would have seen the Porsche name return to the FIA Formula 1 World Championship, Oracle Red Bull Racing’s Helmut Marko has revealed the team has started talks with previous engine suppliers Honda about resuming their alliance.

After months of discussions, Porsche and Red Bull could not come to an agreement to join forces from 2026, leaving the current Formula 1 championship leaders without a works engine agreement, although they have already started plans to develop their own power units as part of Red Bull Powertrains.

Marko, the long time advisor to Red Bull, says Honda are keen on returning to the sport on a full-time basis as an engine supplier once more when the new engine regulations come into force in 2026, and he has revealed talks have begun about restarting the partnership that first ran between 2019 and 2021.

“For the electric part, we don’t have all the knowledge yet,” Marko is quoted as saying to ORF by Motorsport.com.

“But we already have contacts to become stronger in this too. We are on our own and can do everything independently. However, we are also open to cooperation, to reduce costs for Red Bull.

“There are now talks with Honda, who are interested in a collaboration again anyway. It has to be, however, that Red Bull’s DNA is not compromised. It’s mainly about our incredible flexibility, that we can react extremely quickly.”

Marko also revealed Red Bull did engage in talks with Scuderia Ferrari about a possible engine supply when the news that Honda would be leaving the sport, but the doubts surrounding whether the engines would be the same specification as those as the works team meant no deal was agreed.

“When Honda announced it was pulling out, we didn’t have much choice,” said Marko.  “We also talked to Ferrari. But you can imagine that if we had had a Ferrari engine now, it would not run as well as in the factory car.

“We set up a factory in record time. The first engine for 2026 is running on the test bench. We hired three hundred top specialists, some of whom used to work at Mercedes. You look for the best people, of course.”