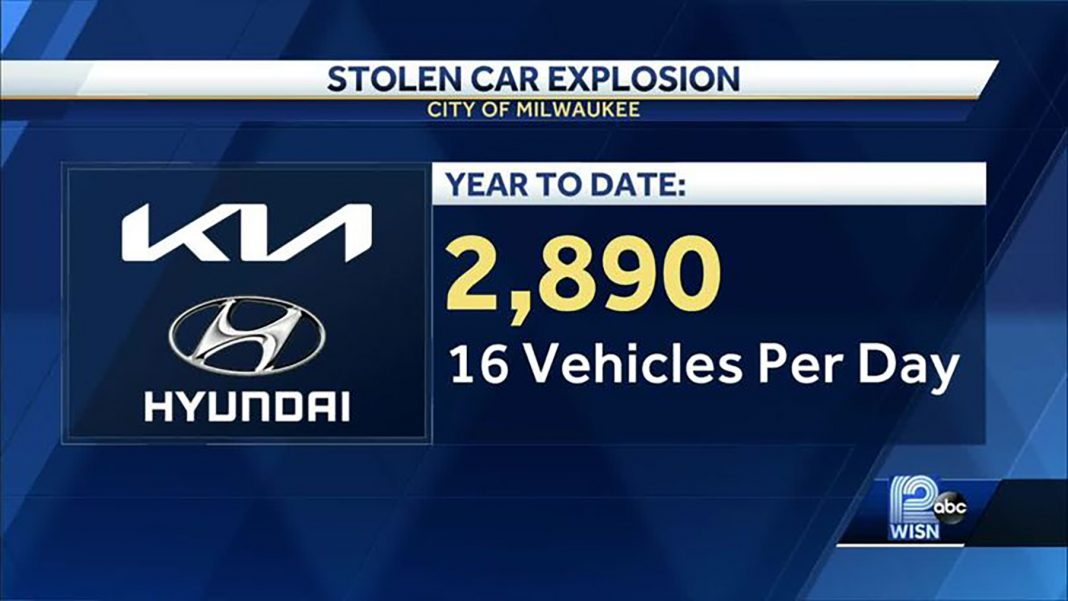 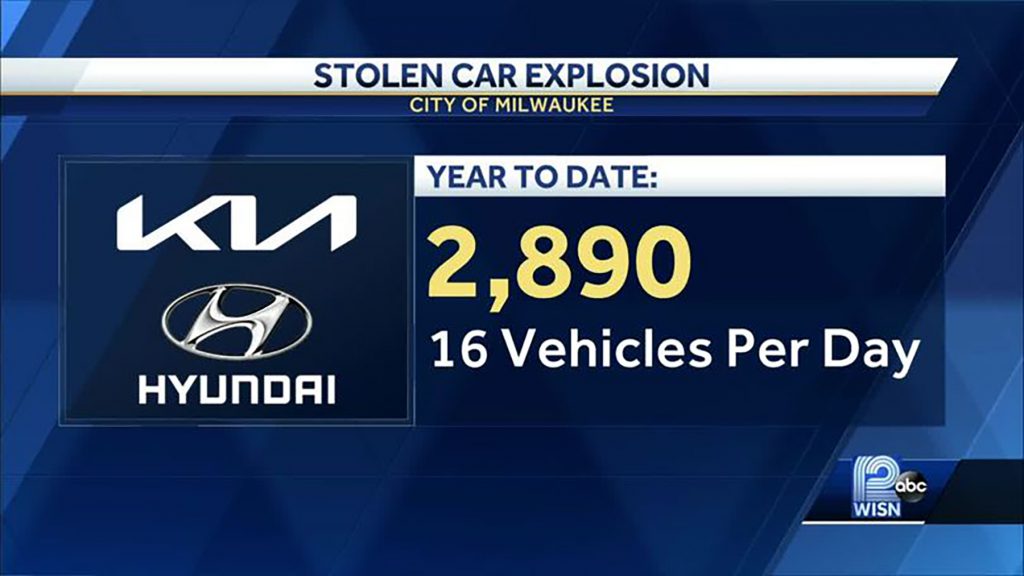 Hyundai has recently found itself in the social media spotlight…for all the wrong reasons. Users have been sharing videos on how easy it can be to steal certain models sold by the South Korean automaker. The surge in thefts dates back to late 2021. While Hyundai has offered affected owners a free steering-wheel lock through local law enforcement agencies, only now are more permanent fixes available.

News from the Detroit Auto Show

Affected vehicles include the Accent, Elantra, Elantra GT, Kona, Palisade, Santa Fe, Santa Fe Sport, Santa Fe XL, Sonata, Tucson, Veloster, and Venue made between model years 2016 and 2021 that use a traditional key to start the engine instead of the more common pushbutton-style ignition. For whatever reason, these cars and SUVs don’t have an immobilizer, which is a special chip that communicates with the key to start the engine. Thieves are exploiting this loophole by popping off the steering column cover and plugging in a simple USB charger to fire up the motor. The process takes seconds, with the perpetrators going so far as to film their crimes and post them primarily on YouTube and TikTok.

A software fix is currently in development with the automaker expecting to release it, at what we hope will be no cost, in stages throughout calendar 2023. Available starting October 1 was a hardware-based security kit produced by a third-party company and sold at all of the brand’s 820 US dealerships. It costs $170 plus 2.5 hours of labor for installation, which will bring the final total to roughly $500. The package includes a device that acts like an engine immobilizer plus glass break, tilt and impact sensors.

Note that Hyundai’s corporate partner Kia has also been affected by the rash of thefts. While the two companies share design and engineering resources, they operate as separate entities. The problem for Kia is potentially far worse as its vulnerable models date back as far as the 2011 model year, and as of this writing, they are not offering an anti-theft kit like Hyundai is. Complimentary steering-wheel locks are available, though.

While free steering-wheel locks and software updates are a step in the right direction, they seem like the proverbial “band-aids on a bullet wound.” Further, we question the optics of expecting customers to pay upwards of $500 for the immobilizer kit. That may, of course, not matter as Hyundai could end up footing the bill as a potential settlement for the more than dozen class-action lawsuits have been filed, alleging that the lack of a proper engine immobilizer was a defect. With up to 10 million affected vehicles, this could potentially end up costing the automaker $5 billion on top of any other attorney and settlement fees. Should any owner elect to pay to have the kit installed, save your receipt in the event that you may eventually get reimbursed as a result of a potential lawsuit settlement.